Jan C. Behmann is the managing dircetor and founder of medicteach GmbH.

Born in 1985 in Hanover, he began his professional experience in the medical service as a volunteer at an aid organization when he was fifteen. After finishing school, he completed training as a paramedic and worked full-time on ambulances in various large cities, including at Frankfurt Airport, most recently as a team leader.

In 2007 he founded his company medicteach as a part-time job, which he has been running since 2010 operates full-time and continues to manage it today. He is a first aid trainer, specialist

for occupational safety, certified fire protection officer and advises international corporations, law firms and consulting firms on issues of emergency management, occupational safety and first aid; partly at board level. Since 2010 medicteach GmbH is the holder of the authorization for the training and further education of first aiders by the employers' liability insurance association (DGUV).

Since 2006 he has also been working as a journalist and author. He published several specialist books and book participations as well as a large number of specialist articles. In 2016 he presented his own first aid textbook, which was recognized by the employers' liability insurance association as a participant document for adult and child emergencies. The work is in its third edition with almost ten thousand copies.

As a freelance author, he writes for the weekly newspaper DER FREITAG (publisher Jakob Augstein) in the fields of literature and literary life. He interviewed the Nobel Prize Laureates Peter Handke, Eva Demski, Rolf Dobelli and Andreas Maier, among others. So far he has written more than sixty glosses for Friday, to which Peter Handke attested a "dear grace, a free vibration". So far, he has reached more than five hundred thousand readers with his texts. Since mid-2019 he has been organizing the Friday questionnaire, which appears every week with a well-known personality.

Jan C. Behmann lives in his personal "no man's bay" in Mühlheim am Main near Frankfurt. 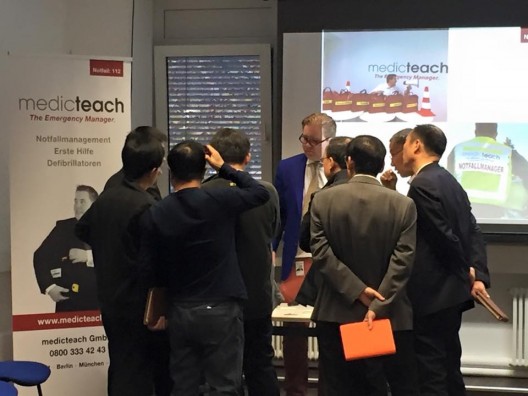 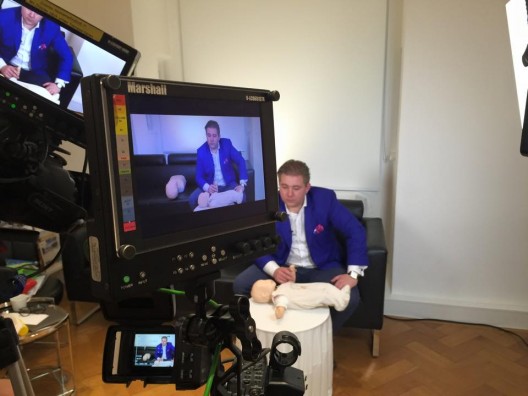 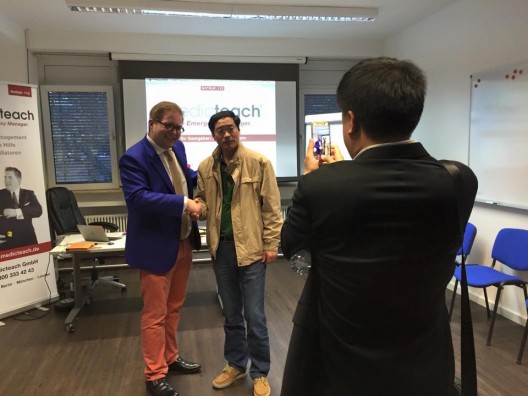 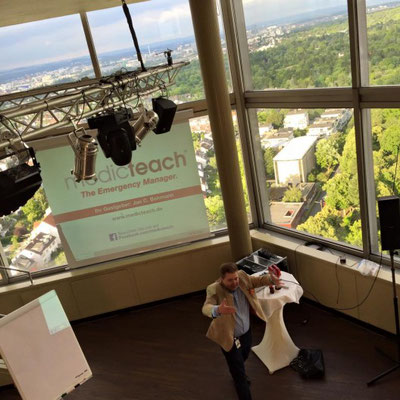 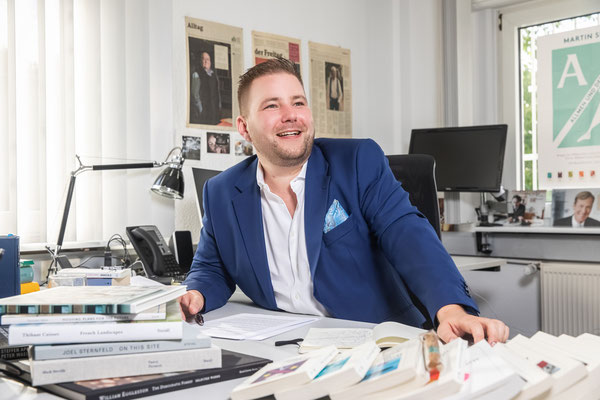 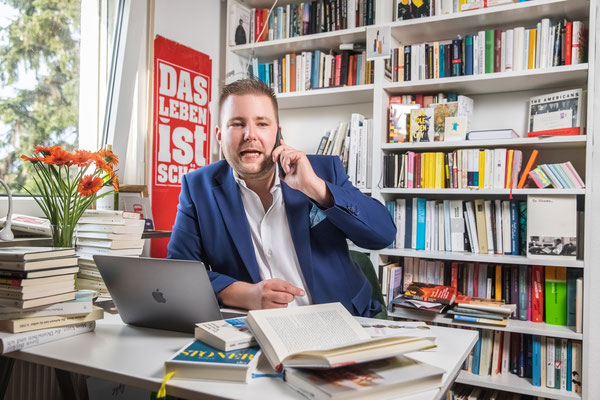